Heart Asylum is a new European alternative pop rock duo comprising two established, experienced musicians, Brigita Lupsa, , stage name Brigitt, from Slovenia and Vladimir Turnsek from Sweden. Prior to that they cooperated with various famous music bands both at home as well as abroad. For many years they have also been working as studio musicians and using different music styles, such as blues and jazz. They are both excellent composers, producers and singers and they compose music and lyrics for other music performers as well. They started their joint entrance to the music world with a song and video clip named Leaving My Life and later went on with the romantic pop song Forgiveness, which also resulted in a video. There is a new single coming  online on the 20 of August on all major digital music sites .. and they are also working on an album that will probably be released till the end of the year.

Is the new Single from Heart Asylum.

New single coming on 18 march … My Only Desire 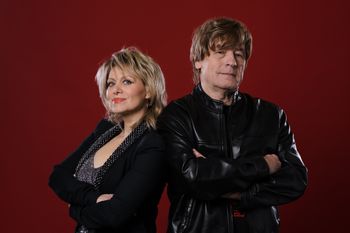 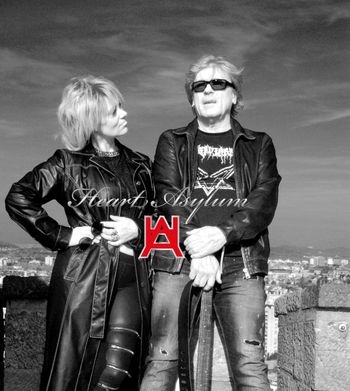 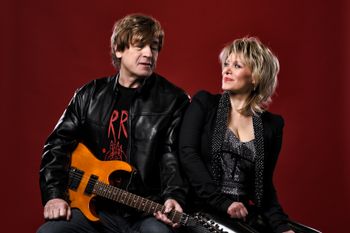 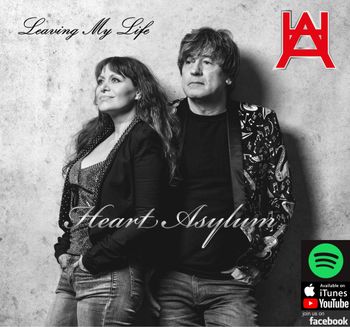 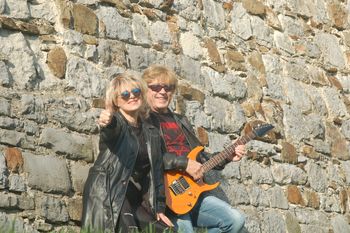 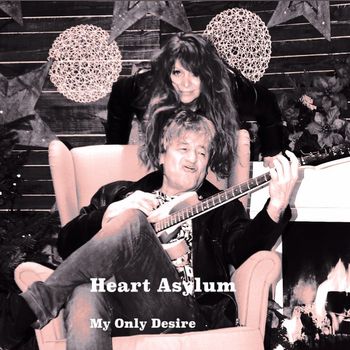